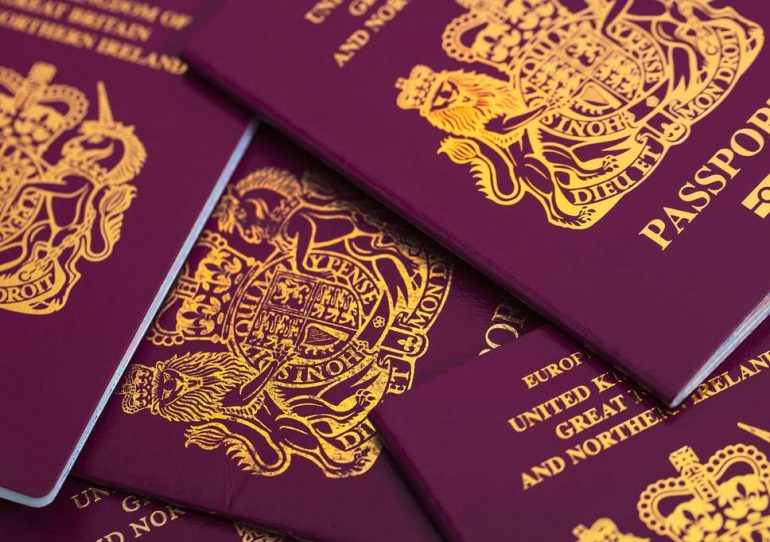 If you have overstayed in the UK, regularizing your stay without having to go back to your Home country and re-applying to come back can be difficult and almost impossible—except under certain limited circumstances.

In the last few years, many foreign nationals including those who have overstayed in the UK or even entered the UK illegally by virtue of having become parents in the UK have been granted limited leave to remain in the UK (2.5 years renewable stay).

While this has somewhat become a popular route to regularizing stay in the United Kingdom as a result of its strong human rights (Article 8 of ECHR) backing, certain requirements are expected to be met per the Immigration rules for applications under the ‘Parent of a British Child or Parent of a Child Settled in the UK’ to be successful.

Who Qualifies to Make This Application?

Unlike the United States of America, the UK does not grant automatic citizenship to children born within its jurisdiction. Therefore, a child born in the UK to a large extent inherits the ‘immigration status’ of his or her parents.

As a result of the above, if you are an overstayer in the UK or an illegal immigrant and you give birth in the UK, the child would normally inherit your status or the other parent’s status. This means if the other parent of your child is British or has settled status in the UK, then per Section 1 (1) of the British Nationality Act 1981, the child automatically becomes British.

Now if you are an overstayer or an illegal immigrant and your child is British on the back of the fact that his or her other parent is a British national or holds a settled status in the UK, you can make an application to the Home Office as a Parent (and even Step-parent) of a British Child to regularize your stay.

If your application is successful, you would be granted 2.5 years leave to remain, under the 10-year route.

The legal basis for this application is contained in Appendix FM of the immigration rules which requires, inter alia, that:

Also, the applicant must provide evidence that he or she has:

From experience, the popularity of this application is due to the fact that applicants are not required to have valid leave to remain or visas before making an application—and also because a lot of foreign nationals are starting families in the UK irrespective of their immigration status.

However, an application which is rooted in both the Immigration Rules and Article 8 (Human Rights) is never a straightforward one. A lot of applications made under this route get refused or rejected because a lot of applicants do not put forward good representation or submit poor evidence-based applications that miss out the requirements stated in Appendix FM.

Unless a fee waiver application is successful, an applicant must currently pay £1033 as application fees to the Home Office plus an additional £500 for Immigration Health Surcharge (IHS).

It’s true that if you are an overstayer or an illegal immigrant in the UK with a Child (British or Settled Child), you would be able to regularize your stay as a parent (including step-parent) of such a child provided you meet the requirements of the Immigration rules.

While individuals can make this an application themselves, a proper legal representation or help from a specialized Immigration Law Firm or person is priceless—as that increases your chance of success.

The firm is authorized and regulated by the Solicitors Regulation Authority.